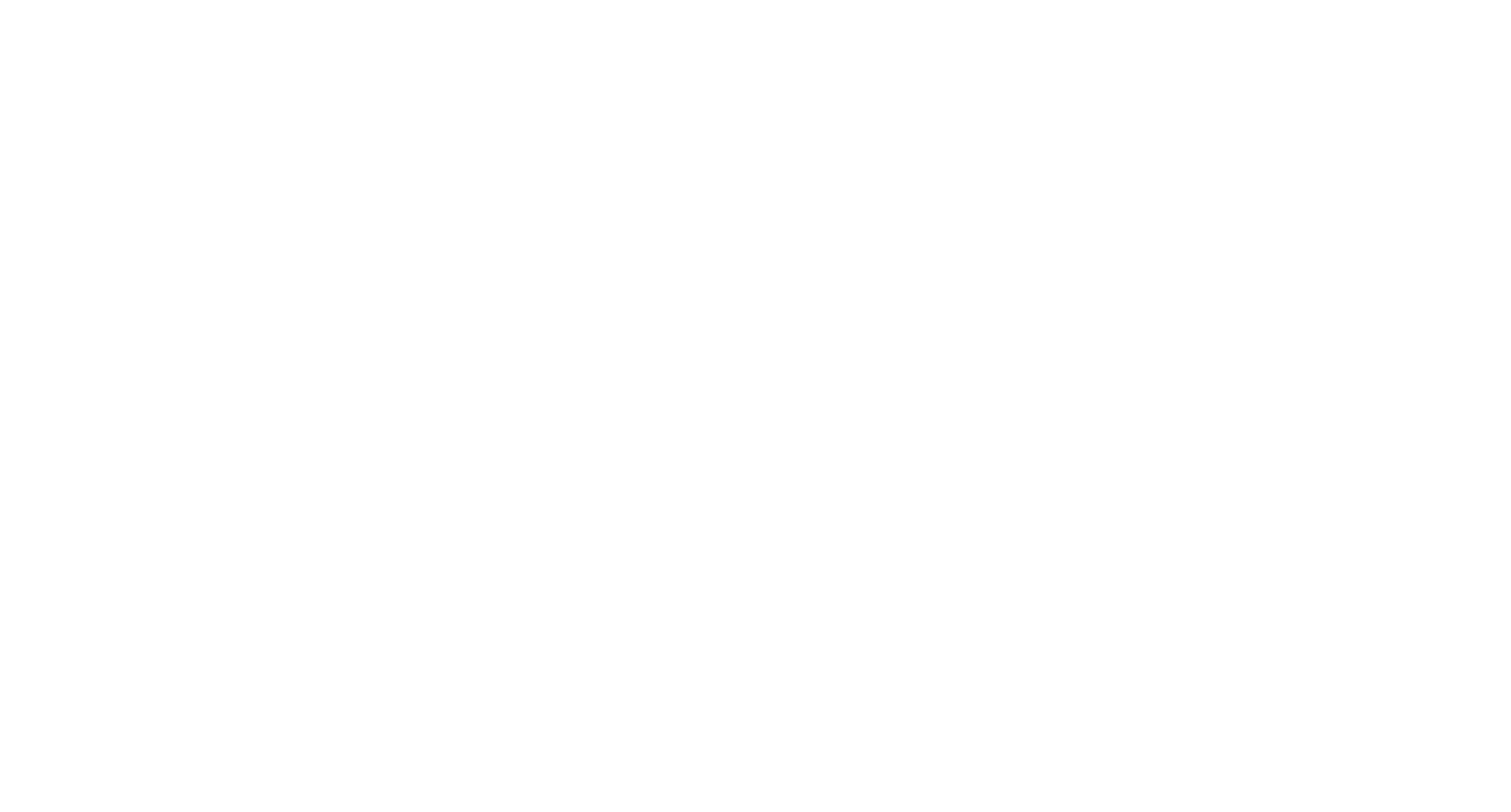 Her artwork, called After the Tea Party, is part of the City of Bayswater’s Art on the Eighth initiative, where works from local artists will be displayed on the boxes. It explores the complex history and cultural legacy of colonialism. The boxes, which were installed on October 22, followed improvements to the median strip, road resurfacing, street furniture and upgraded street bins.

Fernandez, who specialises in photomedia, said it was “wonderful” to see her artwork in her suburb.