Rara avis in terris nigroque simillima cygno
a rare bird in the lands, and very like a black swan

Being invited to spend 3 months at the Heathcote Cultural Precinct artist residency gave me the opportunity to engage with this significant site with access to an on-location studio. As I had previously been invited to undertake the TILT residency program in 2012, and responded to the site as a former mental health facility, I decided to explore one of the many other layered histories of this unique place.

My interest quickly focused on the flora, fauna and natural environment of the remnant bushland between the higher and lower lands as well as the surrounding river bank. I immediately began to explore, collecting specimens consisting of seed pods, river shells, dried Banksia cones, Hakeas and Grevilleas, Eucalyptus, feathers and other detritus found on the woodland floor and river bank.

I set up a makeshift lighting studio in the residency space and began by isolating and photographing each individual object on a black background to bring out its unique character. Careful not to impact on the already declining delicate woodland, I recorded and replaced each specimen.

Whilst roaming the river area, the striking black swans immediately caught my attention. Throughout European history, in literature, music and theatre, the black swan has been attributed with dark symbolism, having a sinister and seductive association with evil.

The first recorded sighting of a black swan by a non-Indigenous person was by the Dutch explorer, Willem de Vlamingh in 1697, when he sailed into the Derbal Yaragan, known as the Swan River. As European swans were only white, this was a unique and momentous as prior to this, the black swan only existed in the European imagination from the popular proverb, a rare bird in the land.

This proverb dates back to the Roman satirist, Juvenal, who wrote in AD 82, rara avis in terris nigroque simillima cygno translating to "a rare bird in the lands, and very like a black swan”. This became a popular metaphor for something that could not exist or was not possible. Drawing upon this well know symbolism, the black swan became an emblem with which to explore the dark undertone surrounding the first contact in the Derbal Yaragan area with Europeans and the impact of colonisation on both environment and the original inhabitants.

This site is of great significance to the Whadjuk Noongar people and was a men’s ceremonial place, forming part of the Beeliar territory of Midgegooroo, the Elder for the area at the time of European settlement.

As the black swan is also the official state emblem of Western Australia and depicted on the flag as well as the coat of arms, this emblem represented in my dark images became a derisive subject to comment on Western Australia’s brutal history and the processes by which the state was founded.

I have photographed the black swans and manipulated the images to appear like old Daguerreotypes, the photographic process that existed during the early years of the foundation of the Swan River Colony. During this time, Captain James Stirling reported a flock of over 500 flying over the river. 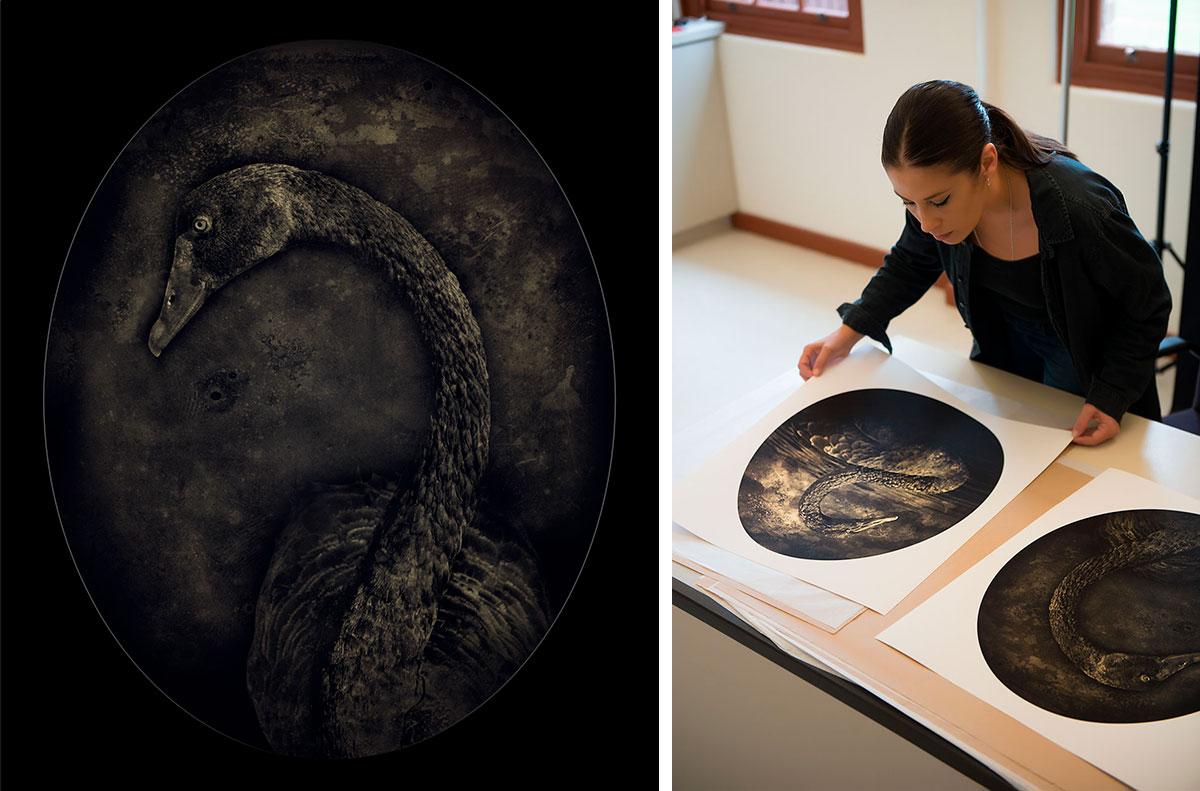 This residency opened up a new site and space from which to explore new materials, techniques and experiment. This has meant being able to make an ephemeral work on the river bank with the abundant Mud Whelk shells (Batillaria australis) found on the river foreshore. These introduced molluscs have become many times more abundant that any native snails in the seagrass and sand flats and have a substantial negative effect on the health and well being of the river system.

I have formed an ever increasing spiral using these shells to represent the impact of something so small, where in abundance, can have a huge impact, simulating the idea of the ripple effect.

This residency has allowed me to explore new areas as well as continue with previous concepts in my practice, engaging and creating a new body of work which I have consequentially been invited to exhibit at Turner Galleries in October 2018. 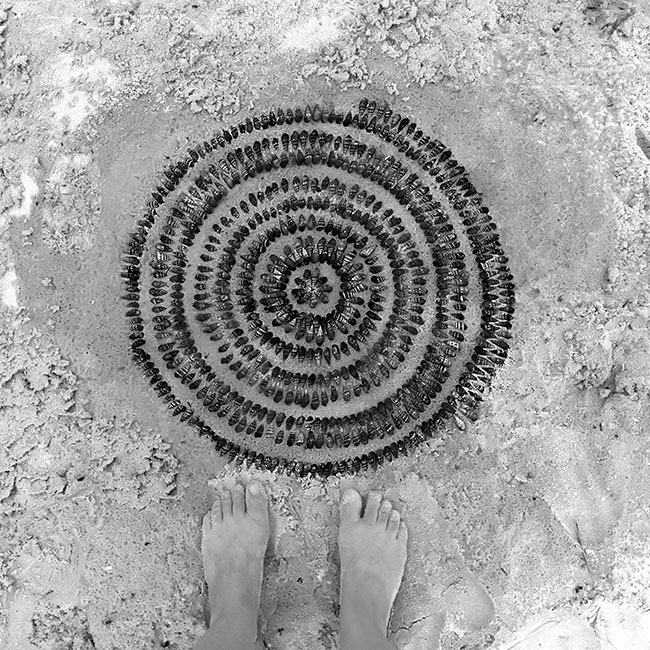 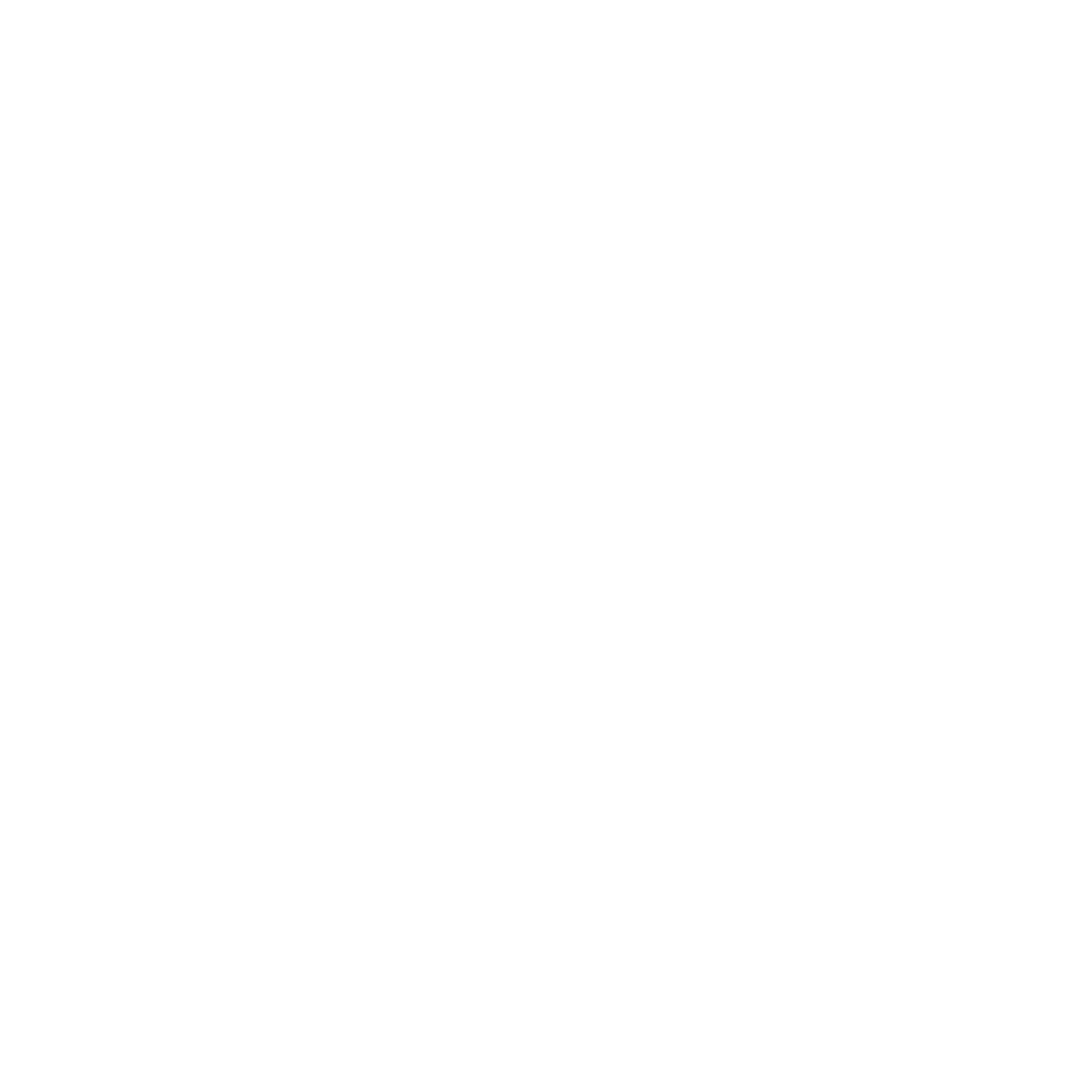